Alright, peeps: it’s time to get personal. If you know anime, you probably know Crunchyroll. And if you’re following Crunchyroll, you know they’ve called for our anime stories– what anime means to us and how it’s changed our lives in some capacity. This is #myanimestory 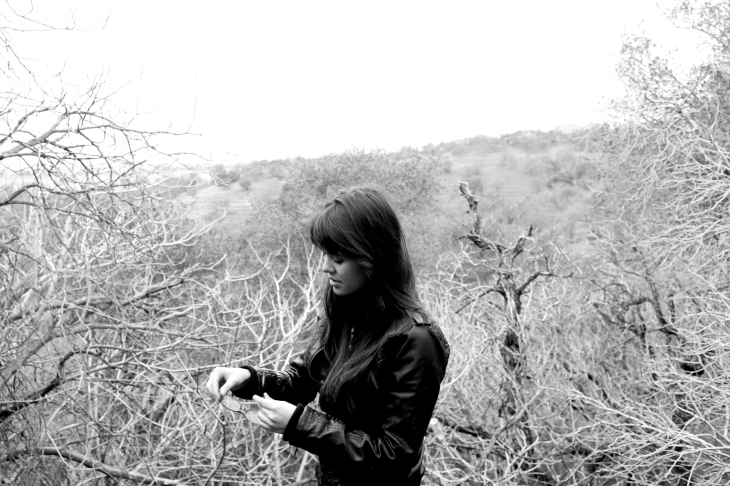 My love for anime began in youth with Sailor Moon, Dragon Ball Z, Code Lyoko and Avatar the Last Airbender. However, at the time I just thought I was watching a show—a cartoon—and nothing more. The first time I watched and thought: this is special, this means something to me was when I watched Fullmetal Alchemist almost ten years ago, and it would be Fullmetal which would eventually save my life.

During my third year at university I experienced several traumatic events: severe stalking, a friend’s murder, two family deaths, a romantic breakup, two friendship breakups, not being rehired for my job and my mother getting diagnosed with stage-four gastric cancer. Unable to sleep at night due to mental and emotional instability, I tried to watch documentaries, which oftentimes increased my paranoia and emptiness.

My mother’s condition continued to worsen and by summertime she needed a feeding tube, the bags of which had to be monitored and changed every four hours. I would take the nightshift, supervising her as she slept and calming her when she woke in the night, sick and scared. To pass the time while she was unconscious, I scrolled through Netflix and found Soul Eater and The Devil is a Part-Timer! I binged these series, and then reached for more. They were easy to follow, endearing and interesting. In the face of depressing circumstances, I found comfort in Ouran High School Host Club’s humor; while witnessing my family dynamic disintegrate, I found another nakama in Fairy Tail. Anime was my escape. In the sea of my situation, these shows and characters were my gulps of air, and much like a person struggling to tread the tides and stay afloat, I took in as much as possible of what could keep me alive. During a period of a couple months I watched over 50 series and had an anime addiction with no hopes of rehabilitation.

My mother passed away on the fourth of January in 2016, and when she left she took with her my will to live. I had relapsed into self-harm, numbness and an overwhelming apathy to all things which mattered to me. While scrolling through quotes on suicide, I found one which I had learned long ago, and long since forgotten: “There’s no such thing as a painless lesson, they just don’t exist. Sacrifices are necessary. You can’t gain anything without losing something first. Although if you can endure that pain and walk away from it, you’ll find that you now have a heart strong enough to overcome any obstacle. Yeah… a heart made fullmetal”. I re-watched Fullmetal, crying at how their grief mirrored my own, at how in this two-dimensional space, I was not alone: I belonged.

Since then, I have seen over 75 other series (including One Piece) and founded this blog.  Here, I create content with my community in hopes to propagate what anime has given me: a family—a  home.