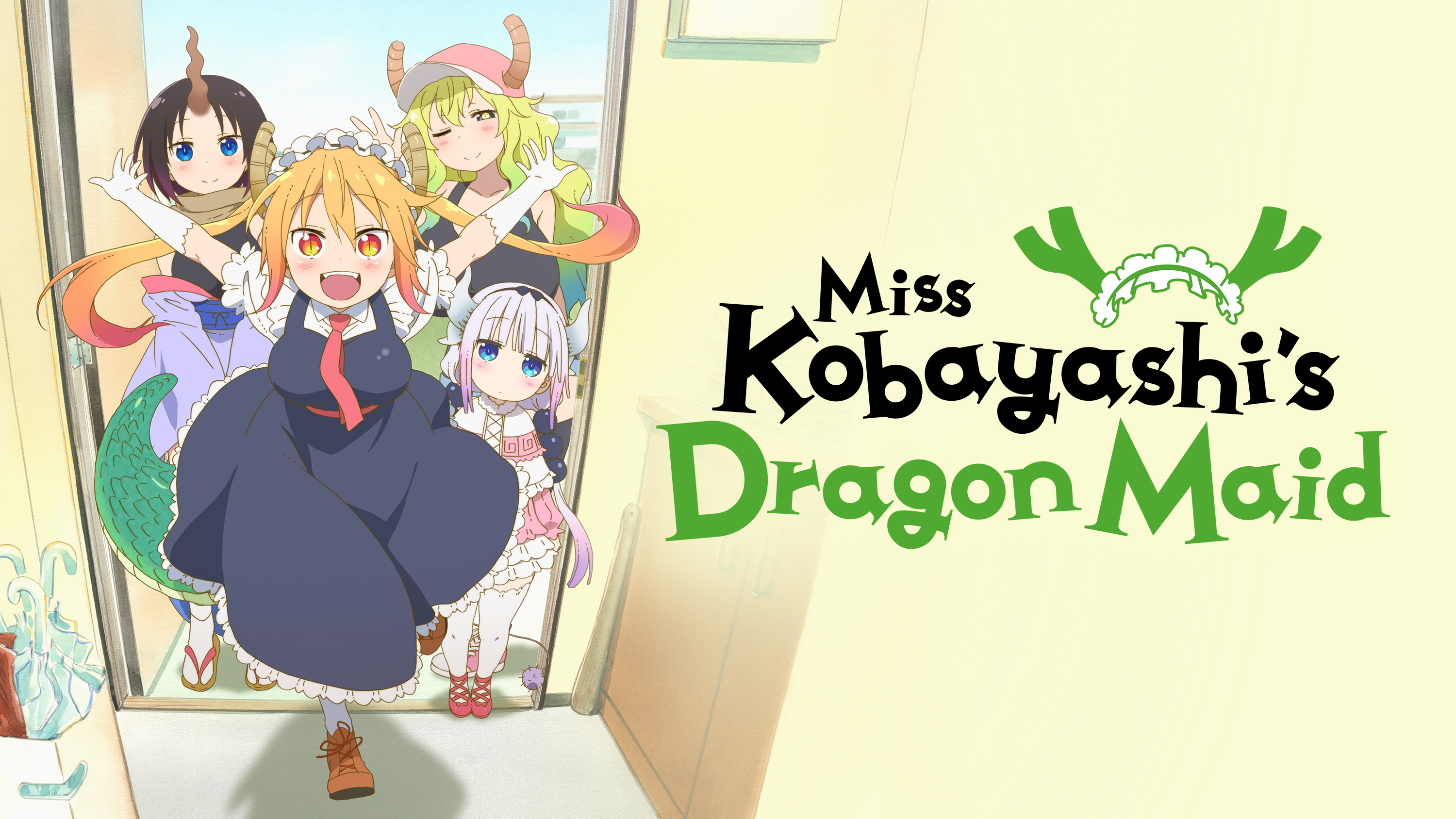 Sunshine is okay I guess.
It's a good day, folks.
What gets me taking to the skies and flying high in the morning? A cup of tea from my Hinata Crow Haikyu!! mug from @crunchyrollstore
Trying to love myself a little more. ✨
New hanafuda earrings!
Another great Demon Slayer mask from @pamsfabricationstation