“They say those who die go to heaven. I don’t think so. I think when we die, we go live on in someone else’s heart. We live on in their memories. Just like how our parents stay in our hearts. But with time, memories fade. That’s why people wish to leave something behind. They don’t want to be forgotten. Nobody wants to be forgotten.” 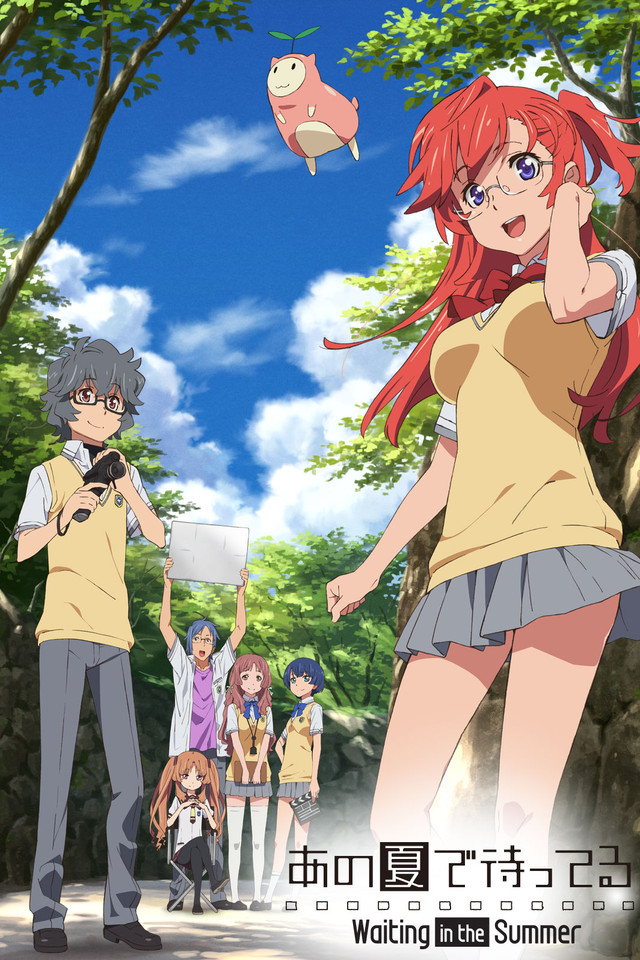 Waiting in the Summer (Ano Natsu de Matteru) follows Kaito Kirishima, a typical high school boy who loves filming. While testing out his camera on a bridge one summer night, he sees a blue light streaking across the sky, only to be blown off the railing seconds later. Just before succumbing to unconsciousness, a hand reaches down to grab ahold of his own. Dazed and confused, Kaito wakes up the next morning wondering how he ended up back in his own room with no apparent injuries or any recollection of the night before. As he proceeds with his normal school life, Kaito and his friends discuss what to do with his camera, finally deciding to make a film with it over their upcoming summer break. Noticing that Kaito has an interest in the new upperclassmen Ichika Takatsuki, his friend Tetsurou Ishigaki decides to invite her, as well as her friend Remon Yamano, to join them in their movie project.

In what becomes one of the most entertaining and exciting summers of their lives, Kaito and his friends find that their time spent together is not just about creating a film, but something much more meaningful that will force them to confront their true feelings and each other.

No time to mess around, home skillets! We’re on to another review as we wait for that long-anticipated video! 3… 2… 1… Action!

Waiting in the Summer is a one-size-fits-all slice of life / sci-fi / romance / comedy / drama / high school love pentagon. The pentagon concept is a bit overused, which can’t be helped, but at some point we wish for better execution, more believable relationships and crushes. It doesn’t contribute meaningful to the plot. There wasn’t any question as to who would be getting together and the lack of suspense–both in regards to romance and mortality.

The problem with the show is its noncommittal attitude towards its genres. It’s fine to want to be a little bit of everything– in fact, those ‘all-rounder’ shows tend to be my favorite ones– but if you’re going to do so, you have to really commit your resources accordingly. None of this wishy-washy romance or underdeveloped sci-fi.

The plot was admittedly disappointing as well. Initially, I was excited given the first two episodes, wherein we have to question Kaito’s health and whether he will live given the accident. This was reminiscent of You Lie in April, and I was hopeful to see how they developed this mortality theme throughout the show. Unfortunately, they didn’t. At all. 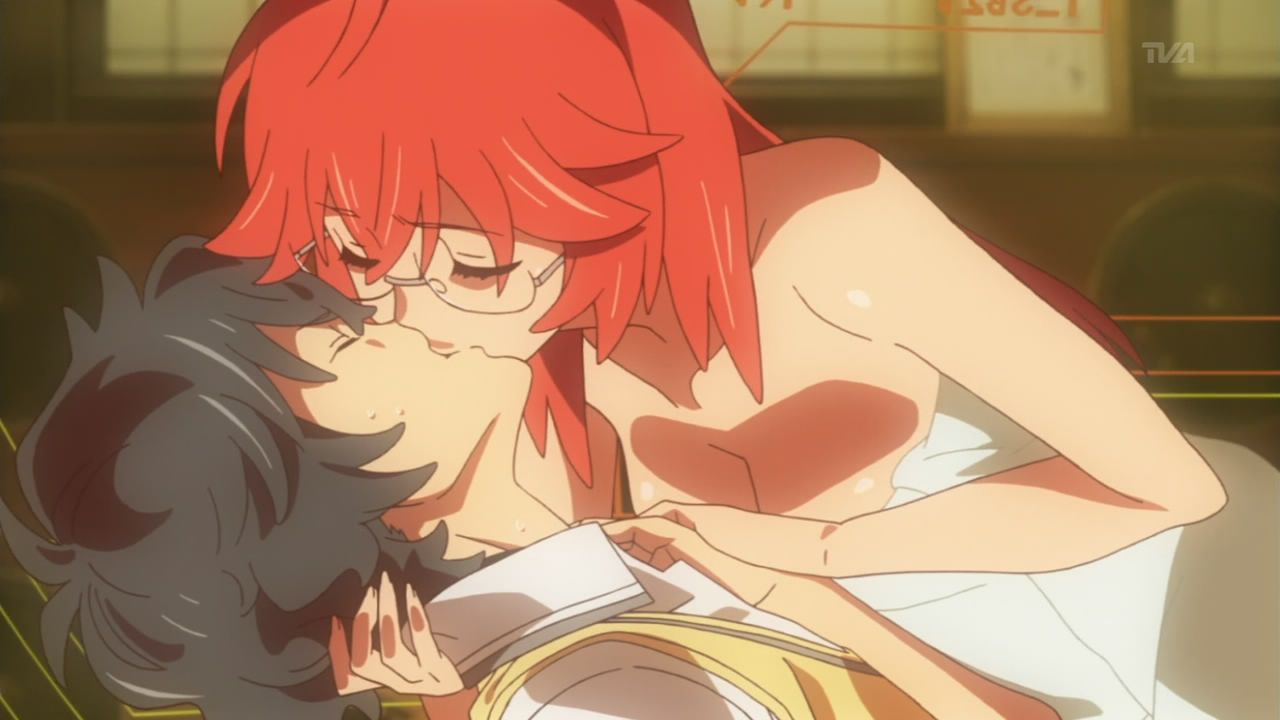 Instead, we’re given a half-baked excuse for kissing: a transportation of certain cells which allow for Kaito to heal and see things that Ichika sees, though this only happens one time. It’s good fan service, but it’s not something with any exploration. If you’re gonna go sci-fi, DO IT. Don’t just use it as an element for boobs.

Tbh other bits are featured as well.

Characterization was a bit lack-luster. They don’t offer any roundness; they’re reduced to who they like, which leads to rather poor chemistry and weak relationships. It’s not that they don’t have meaningful growth, but rather that their growth feels a bit stunted.

We could say that these characters grow because all of them are able to confess their true feelings, after all. And while that point is true, I would argue that self-awareness and one declarative act (meaning, one act for the plot), doesn’t qualify as adequate growth.

The animation and art are both decent. The ending snap shot offers good closure to the series, and I’d say as a whole it’s well-paced. Ultimately, I found the series entertaining, albeit frustrating, as I wanted more from it. It’s a good “put in on while doing other things show”, but it’s not anything special.

That’s all for today! Got any good Sci-fi romance animes? Let me know in the comments below!!