There are so many series to look forward to, but the new one I’m excited most for is….

Somali and the Forest Spirit! 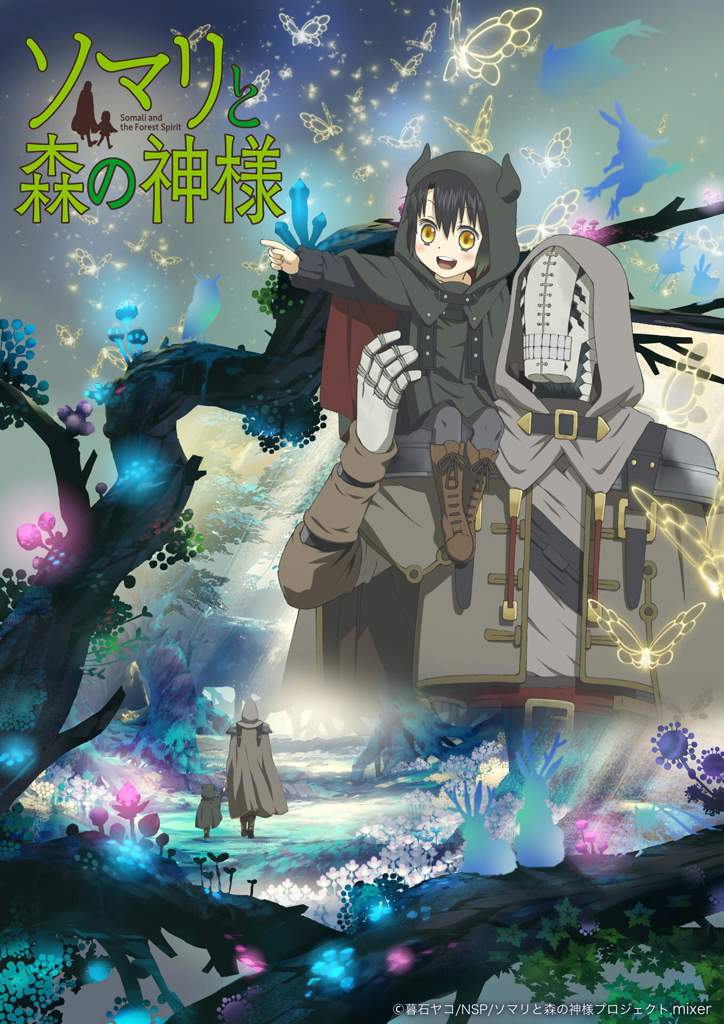 It’s an adventure / fantasy / slice of life anime. Apparently the world is ruled by goblins and spirits and stuff and humans are hunted. Apparently a golem adopts human girl meet and they travel.

There are two trailers out, but tbh they’re both a bit like film trailers in that they’re kinda spoilery. Also they’re pretty much the same, but you get more exposition in the second. You can watch them below!

Nuh-uh. Y’all didn’t just drop that on me. I’m not prepared. Okay, you’re actually giving me advanced warning but what kinda person is gonna be okay with that spoiler?! Who wants angst nowadays, anyway?!

Which new series, seasons or continuations are you excited for? Let me know in the comments below!